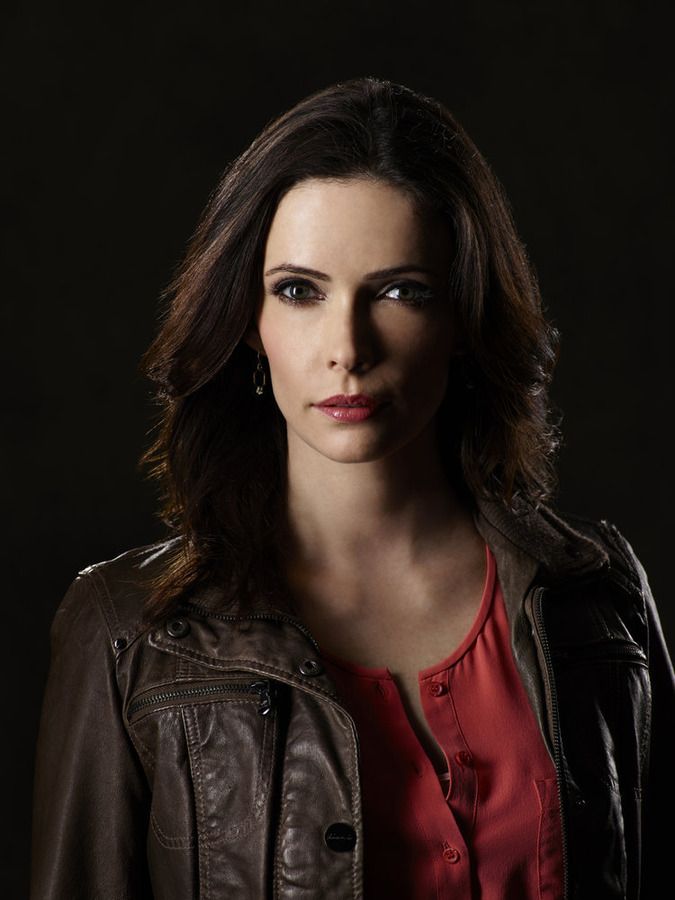 Bitsie Tulloch tells Zap2it about the big cliffhanger in the fall finale of Grimm, where Juliette woged into a Hexenbiest, the next two part episode involving Monroe and Rosalee, the upcoming inevitable fight between Adalind and Juliette, plus more. Source: Zap2it

Take a sneak peek at the Zap2it article. Be careful for spoilers.

Juliette has stuck by her boyfriend Nick (David Giuntoli) through thick and thin throughout “Grimm’s” three and a half seasons, and one would think the biggest lesson they’ve learned as a couple is to be honest with one another. Apparently not, though, because according to Tulloch Juliette is going to hide her little Hexenbiest problem from Nick for as long as she can.

“[Becoming a Hexenbiest] is the last thing in the world she wants. It’s hard enough for her being as involved as she is with the Grimm stuff,” Tulloch tells Zap2it. “She’s the kind of Wesen, or witch rather, that her boyfriend’s fate is to kill them, so that’s kind of scary and she’s obviously going to try to hide it from him while she figures out how to correct it. She’s obviously going to try to desperately get back to normal.”

But really, after everything they’ve been through, Juliette wouldn’t think that telling Nick would be the smartest move for her safety and their relationship’s health? Tulloch questioned her character’s decision-making as well.

“I asked that myself because I sort of was leaning toward: They’re so open and honest now, why not just tell him? I think it’s honestly just too shocking and too weird for her, and she’s scared. She doesn’t know. This isn’t like anything, and they’ve dealt with so much, but this is not like anything they’ve ever gone through,” she explains for how she wrapped her mind around the twist. “For the time being, I think she’s not going to turn to her closest friends or Nick for help with this one. She’s too scared of how they will react.”

Read the complete article from Zap2it. 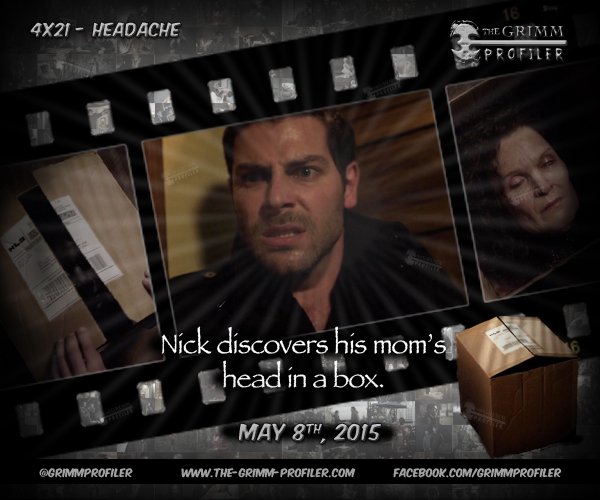