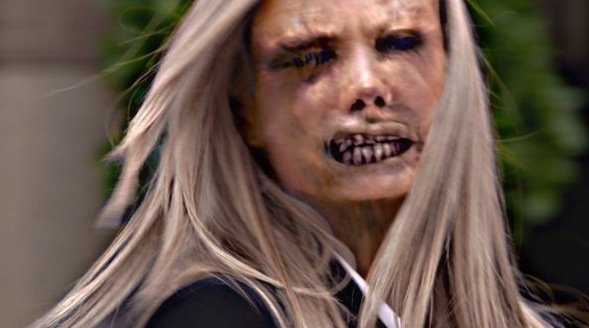 TVLine spoke with some cast members of NBC’s Grimm about what it felt like when they first morphed — or to use the show’s terminology, “wogue’d” — into the fairytale-creature versions of their characters.

When it comes to those monster moments, resident Hexenbiest Coffee tells TVLine, the show’s stunt doubles really have the most work. The main cast members morph with the help of computer-generated imagery, but those doing the punching, kicking and falling generally do so with their faces covered. “There was one time in a big, epic fight scene with Nick in the forest, my stunt double was in full makeup and full mask. And she was moving around so much, they had to use that [take]. But when it was me, [it was] all CGI and I just had to do a bit of growling.” Now that the series is in its third season, “We’ve all gotten really good at – well, Silas especially – this shake-it-on, shake-it-off wogue.” 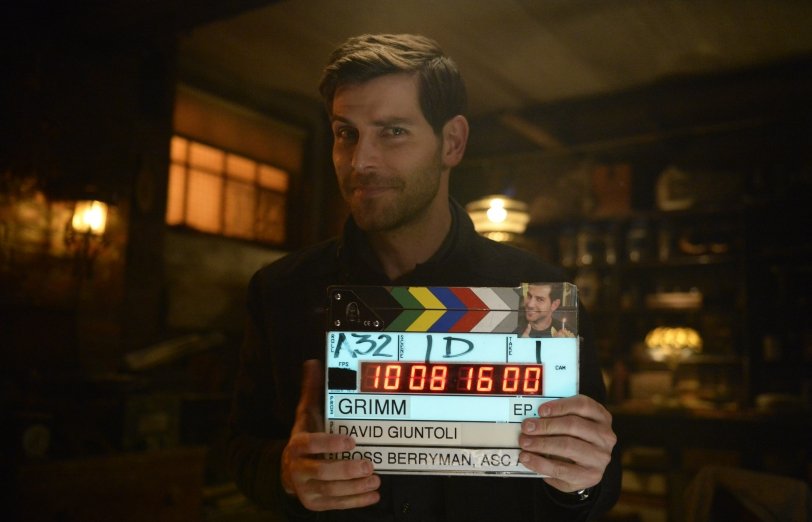