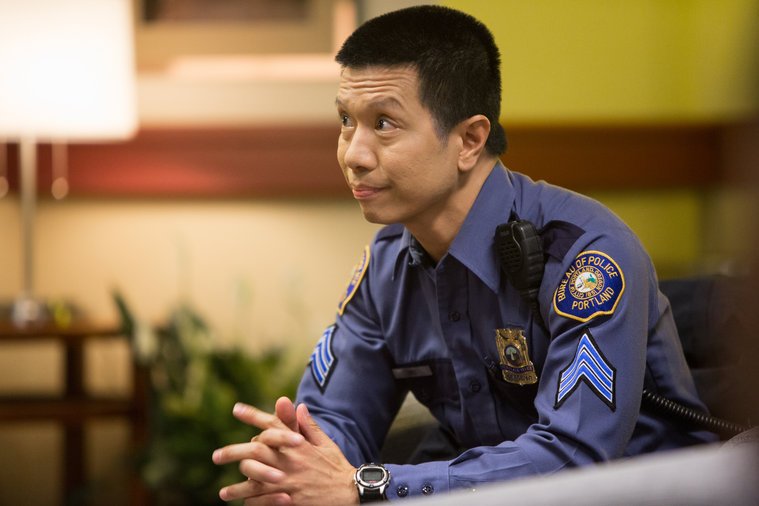 Wu is getting suspicious and really angry on Grimm. Reggie Lee teases some information to TV Guide about Sgt. Drew Wu’s storyline in the new season of Grimm. Source: TV Guide

Here’s just a sneak peek into the TV Guide article.

TV Guide Magazine: Wu is the only major character who doesn’t know Nick is a Grimm and that Portland is loaded with Wesen. Is he about to get the full 411?
Reggie Lee: Wu is pissed! He doesn’t understand why Nick and Hank [Russell Hornsby], his two closest cohorts in the precinct, are holding out on him. He’s feeling betrayed. His old sarcastic playfulness is giving way to real gravitas. Wu will openly confront Nick, and it’s going to get crazy — really out there!

Read the rest of the TV Guide article with Reggie Lee. 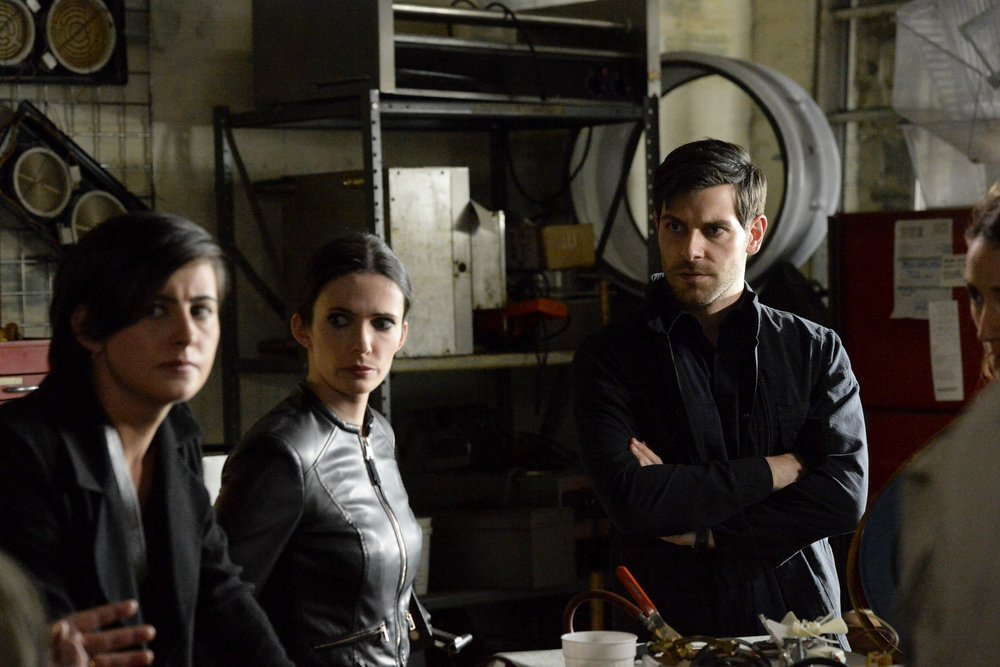 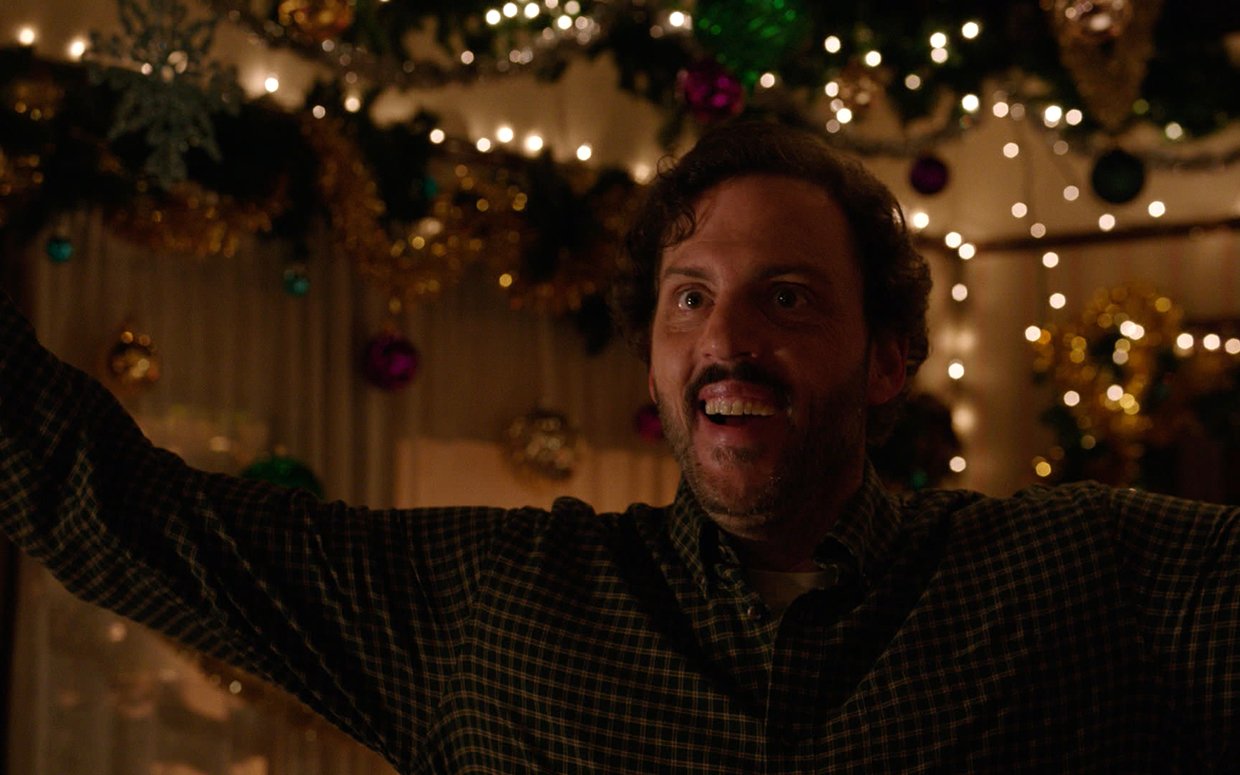