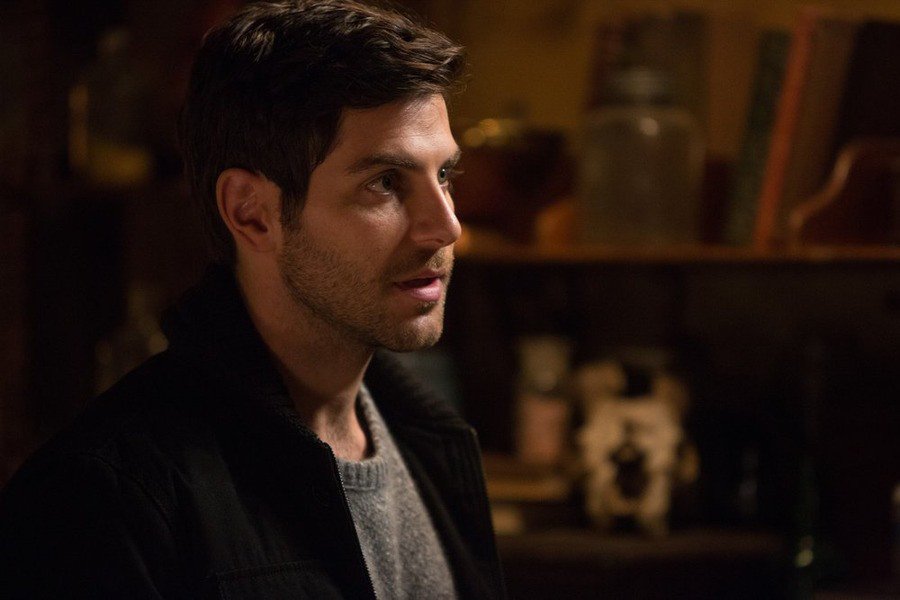 Grimm star David Giuntoli spoke to TVLine about the major cliffhangers from the last episode “Chupacabra”. He talked about “a major side effect” from the spell Juliette did to help Nick get his Grim powers back, Wu’s revelation, Adalind’s return to Portland, and what’s to come in the next episodes.

Take a sneak peek at the TVLine article. Be careful for spoilers.

TVLINE | Your aforementioned wish is not going to come true, because Wu now knows about Wesen.
That’s right. Wu knows!

TVLINE | You’ve said you didn’t want that to happen.
I know. I don’t know if I should have said that. But it’s true. I think they did a brilliant job with it, and they know more about what they’re doing than I ever do. I think Reggie did a wonderful job of knowing, of finding out. Poor Reggie Lee now is in practically every scene with Hank and me. So he’s getting a taste of that. [Laughs] But I think it is great that Wu knows. I was scared. I think David Giuntoli fears change, but now that it has happened and the paradigm has shifted slightly, it’s a really cool thing. It’s wonderful to get him in on it.

TVLINE | How does he deal with the new knowledge?
I don’t want to speak for him, but when he’s been through so much torment and mental anguish that the news that this is in fact for real is a little easier to swallow. Reggie’s been playing it like he’s got an eye on us, on Hank and myself a little bit. But he is tentatively accepting this as OK. This is all making sense. 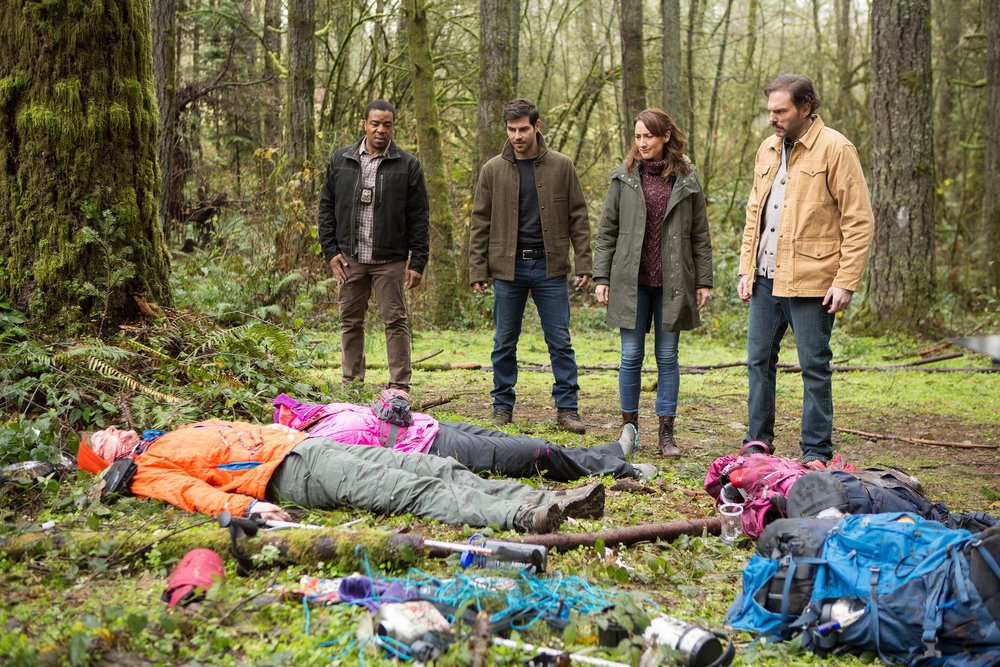 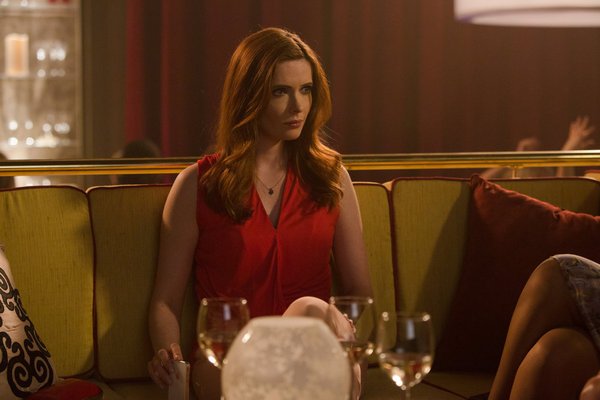 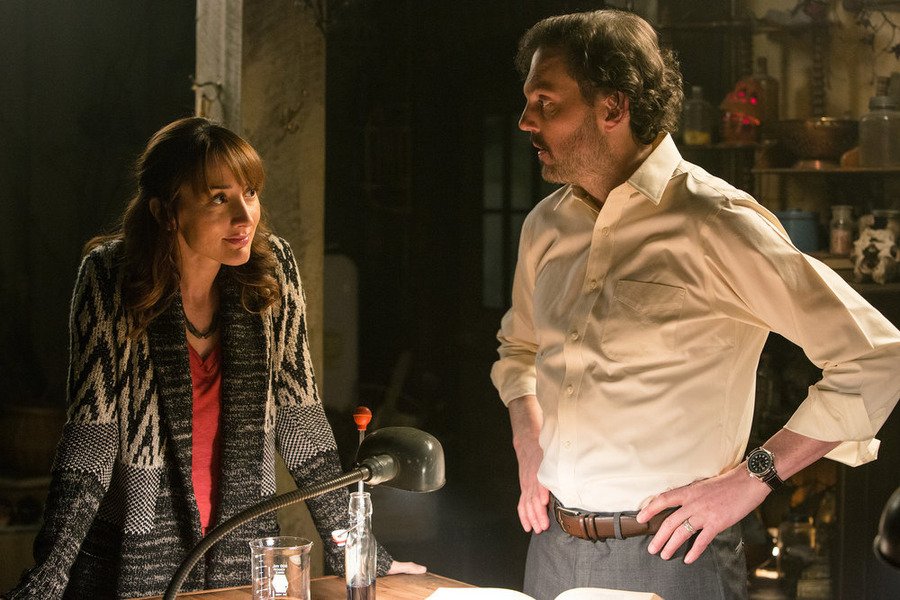