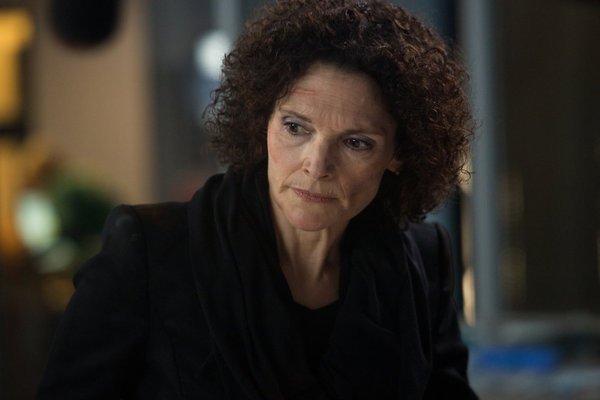 She will reprise her role as Kelly Burkhardt, the mother of Nick, for multiple episode in the spring.

Mastrantonio was last seen on the show in the second episode of season two titled “The Kiss”, where she left town after she murdered Adalind’s mother. However, we know that she is alive as Nick has been in contact with her via email.

Kelly’s return will be connected to one of the series’ characters, but it won’t be Nick. 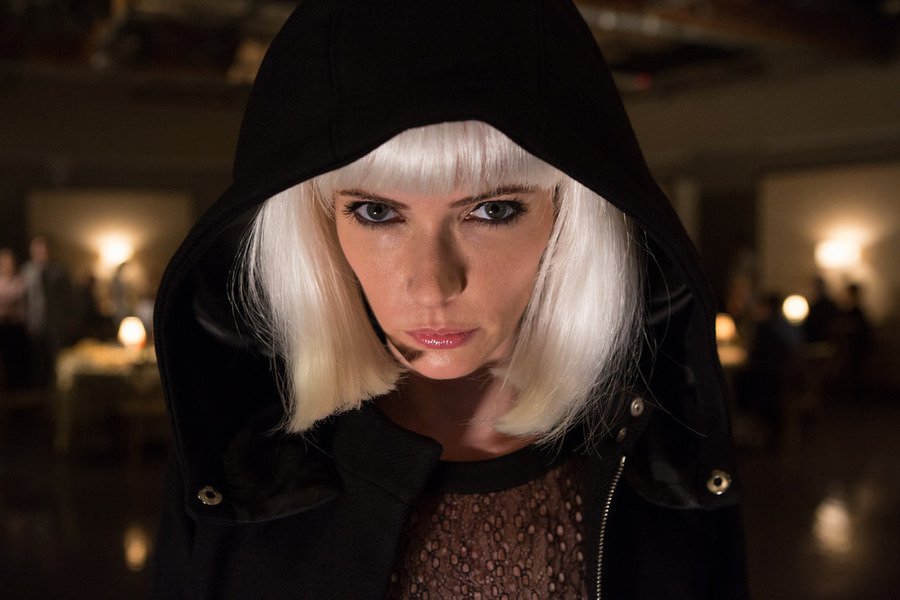 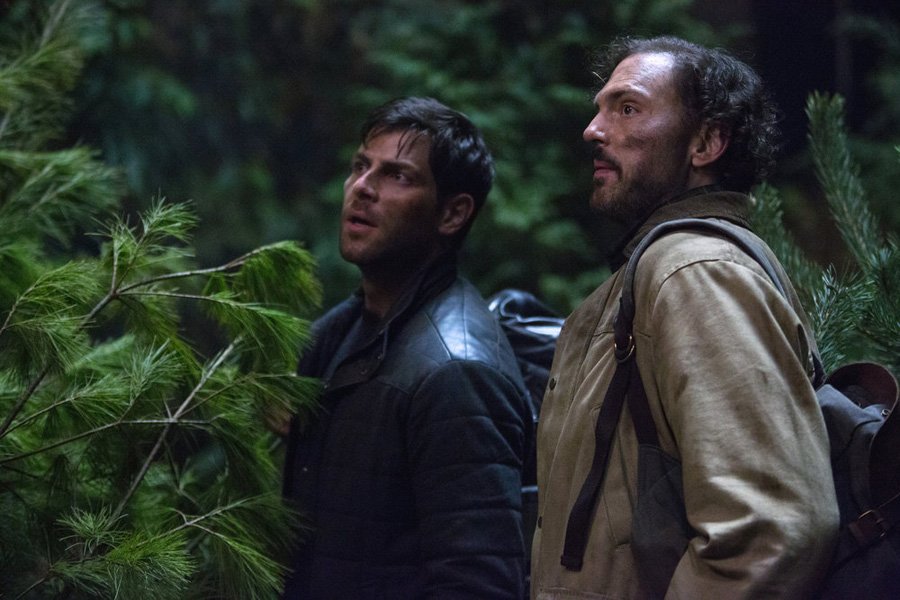