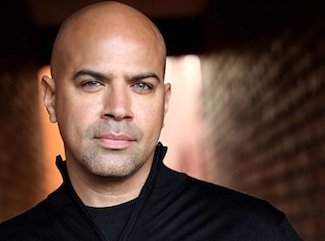 TVLine reported that Secret Life of the American Teenager‘s Philip Anthony-Rodriguez will join NBC’s Grimm later this season as someone on a mission for Prince Viktor & Co.

His character Marcus Ruspoli is a member of Verrat — aka the organization that serves the royal families and wants to keep order in the Wesen world. He’ll appear in three episodes, starting with Episode 17. TVLine says that Marcus is tasked with finding and returning something important to the royals. 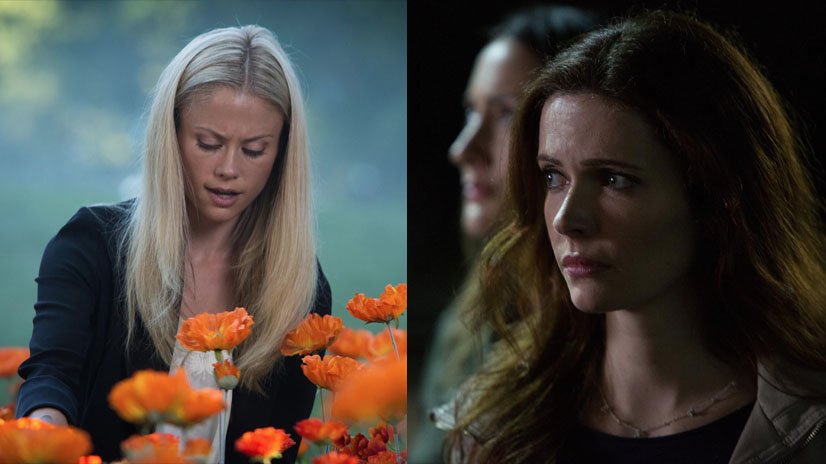