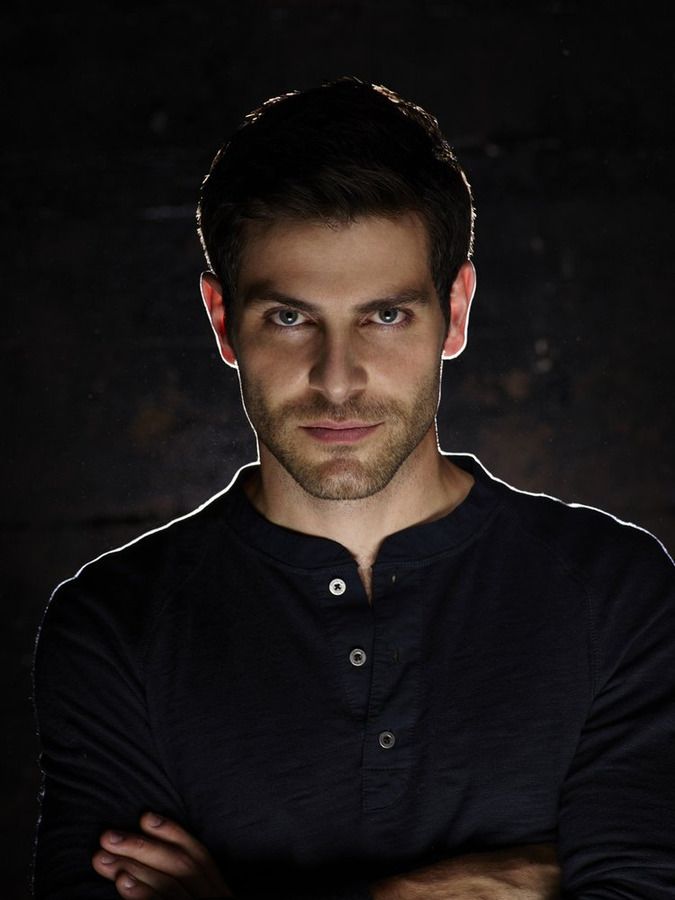 In a press conference on October 15th, 2014, David Giuntoli talked about the upcoming season 4 premiere, the transition of Nick’s journey, the loss of his Grimm powers, Trubel’s role, and the new wesen coming to Portland.

Here’s a sneak peek from the article, from Seat4SF. The rest of the interview is in the link below at the end.

How is Nick going to handle the fact that he doesn’t have his Grimm powers or the ability see the Wesen?
DAVID:  Grimm powers are gone from Nick. He’s kind of enjoying his new normalcy in a lot of ways. But he also knows that the Wesen are out there. So first and foremost he’s going to be using Trubel as his seeing eye Grimm. He is going to be tapping Monroe — like he used to do — tapping on his shoulder quite a bit. He’s going to be using his team of Wesen and Grimms to try to do what he used to be able to do. But he doesn’t have his powers anymore, and that means that not only he cannot see the Wesen, he’s just not as powerful as he was.

What can you tease us about Wesens that we’re going to see in this new season? Will there be any characters that come from Latin American folklore?
DAVID: Yes. Absolutely. One of the fun Wesen — one of my favorite episodes of the season — is we deal with the Chupacabra. We just finished filming that episode. We have many new wonderful Wesen. We have the Gedachtnis Esser — which is the Octopus Man. We have the Schinderdiv demon beast with like chin fangs. We have a golem, which is a piece of Jewish folklore. So we go all over the place through all cultures. But Chupacabra would be the Latin American.

Can you tease a little bit about that particular story? What’s going to happen with the Chupacabra and the whole gang?
DAVID: Gosh, I don’t know what I can say. I can say that we have to use Juliette quite a bit. She has a mastery of the Spanish language so she needs to help Nick and Hank and Monroe out quite a bit. We learn the actual origin of what the Chupacabra is and its relation to the Wesen community. So it’s an interesting take.

Read a lot more from this extended complete interview with David Giuntoli.

Grimm at Comic Con – Through the years