NBC has released a three brand new sneak peeks of the season four premiere episode “Thanks for the Memories”.

In the first clip, Monroe and Rosalee try to help Nick. Watch Wu talk. In the second clip, Wu explains the crime scene to Nick and Hank.. In the third clip, Wu talks to Hank about the book. Source: SpoilerTV 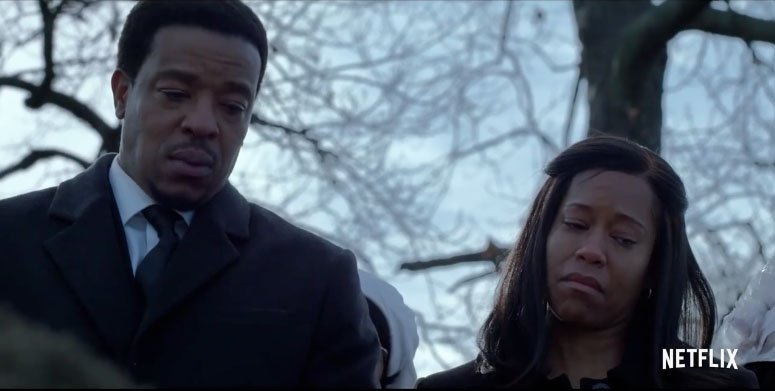 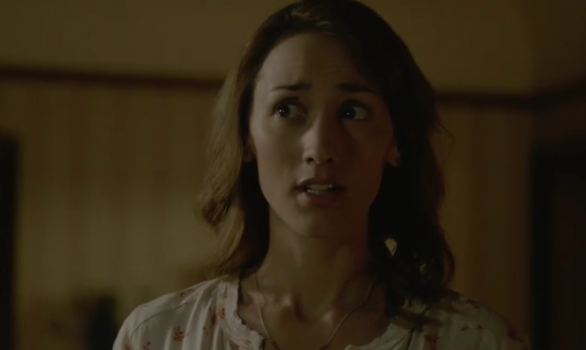