NBC has released two new sneak peeks of the sixth episode of Grimm‘s season four titled “Highway of Tears”. In the first clip, Nick and Hank read in the trailer about a new wesen. In the second clip, Juliette agrees to help Nick become a Grimm again, after recent events. Source: SpoilerTV


Grimm – Coming Up: Choking Hazard (Preview) Nick and Hank read up on a Wesen that attacks with its tongue on a brand-new episode of Grimm, Fridays 9/8c on NBC.

With Monroe and Rosalee in danger, Juliette agrees to help Nick become a Grimm again on Friday’s all-new episode, 9/8c on NBC. 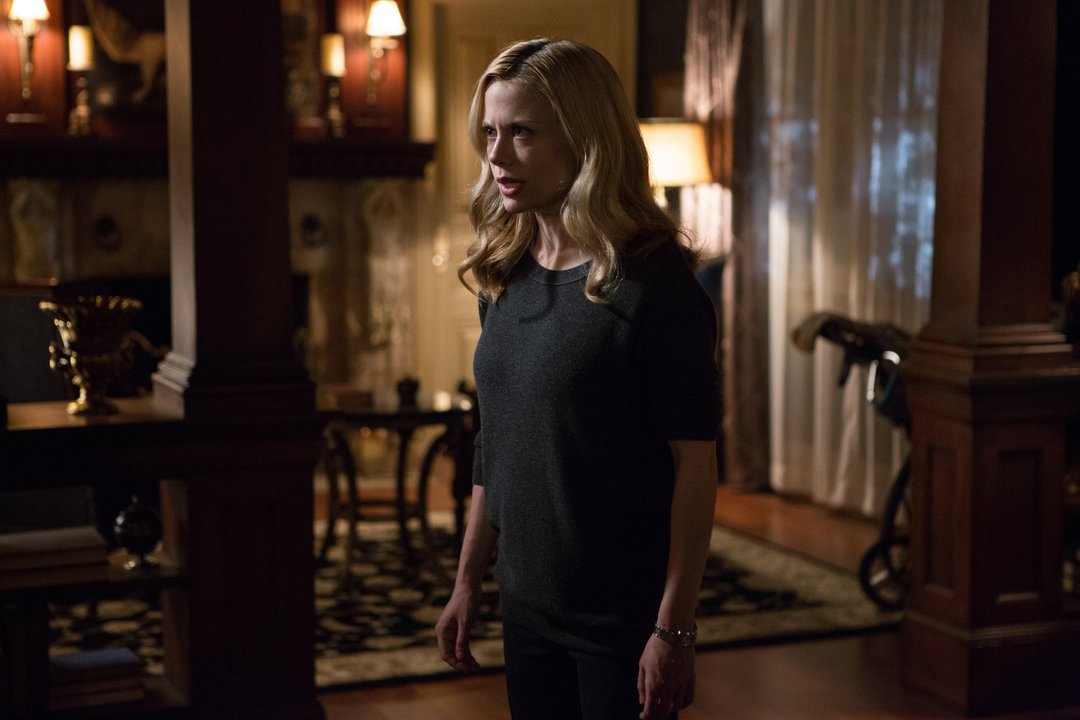 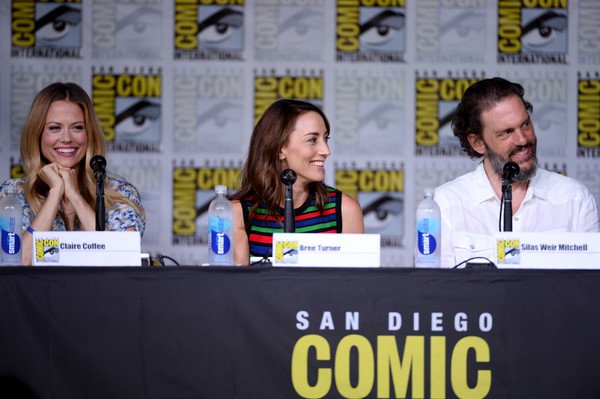 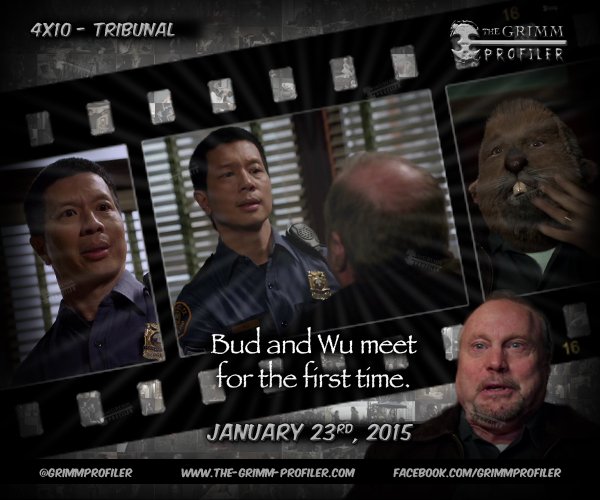