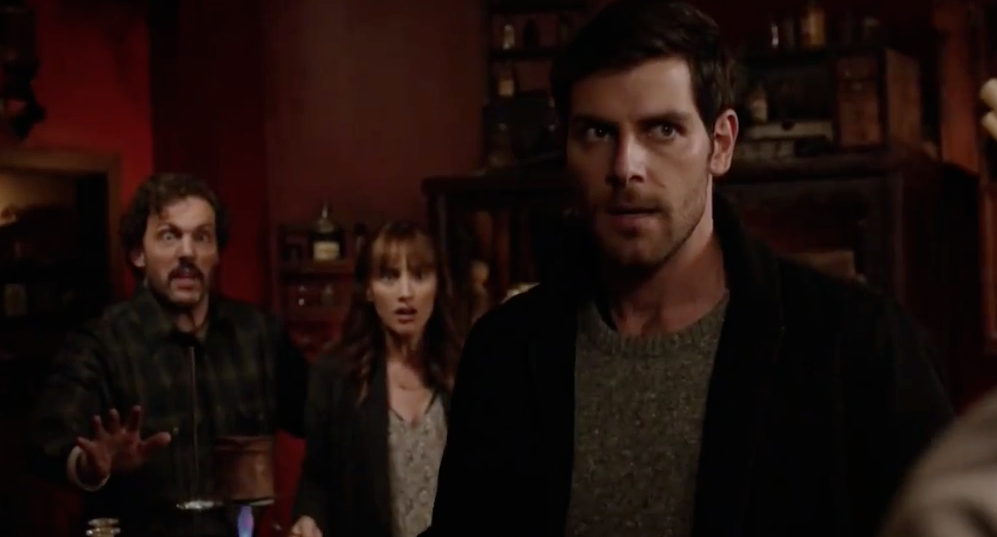 NBC has released the promo for the eight episode of Grimm’s season 4 titled “Chupacabra”, which will air December 12th, 2014.

12/12/2014 (09:00PM – 10:00PM) (Friday) : A BLOODTHIRSTY LEGEND COMES TO LIFE — An unsuspecting traveler brings a blood-sucking legend with him to Portland, and Nick (David Giuntoli) and Hank (Russell Hornsby) find themselves investigating the gruesome trail of “El Chupacabra.” Meanwhile, Monroe (Silas Weir Mitchell) and Rosalee (Bree Turner) prepare to leave for their long-overdue honeymoon as they are met with more threats regarding their marriage. Elsewhere, Viktor (guest star Alexis Denisof) and Adalind (Claire Coffee) decide to take a trip of their own, while Wu (Reggie Lee) decides to confront Nick about what he has been seeing. Bitsie Tulloch and Sasha Roiz also star. 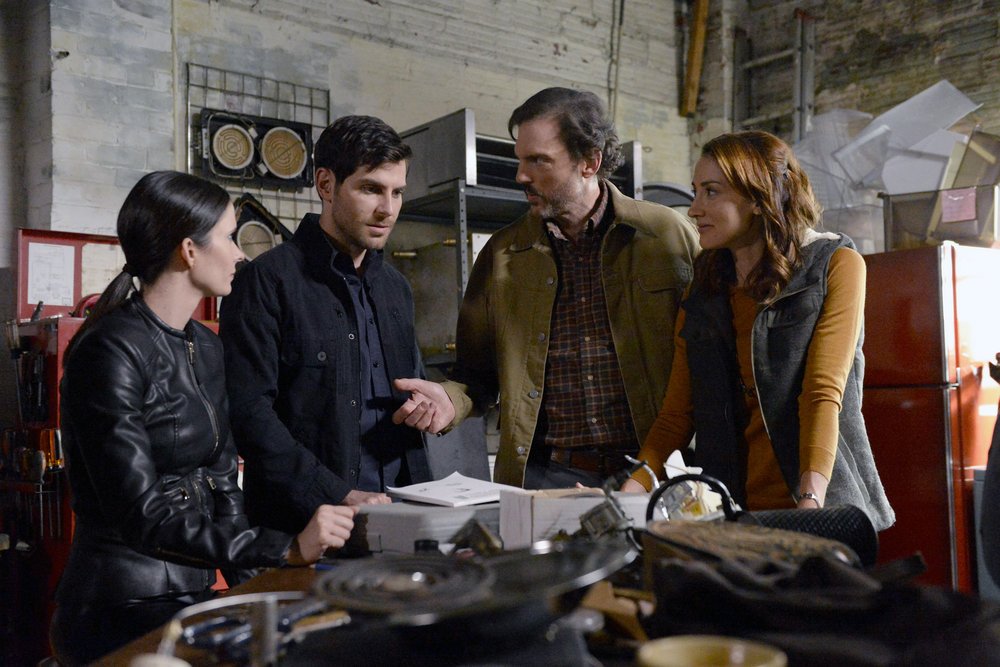