NBC finally has released an exclusive complete preview of Grimm’s season 4 premiere episode 4×01 titled “Thanks for the Memories”, full of new scenes. Check out the new promo and get ready for new episodes starting October 24th, 2014.

Grimm – Blinded to the Truth (Preview)

Nick faces new threats without his Grimm powers on the show’s fourth season premiere, Oct. 24 at 9/8c on NBC. 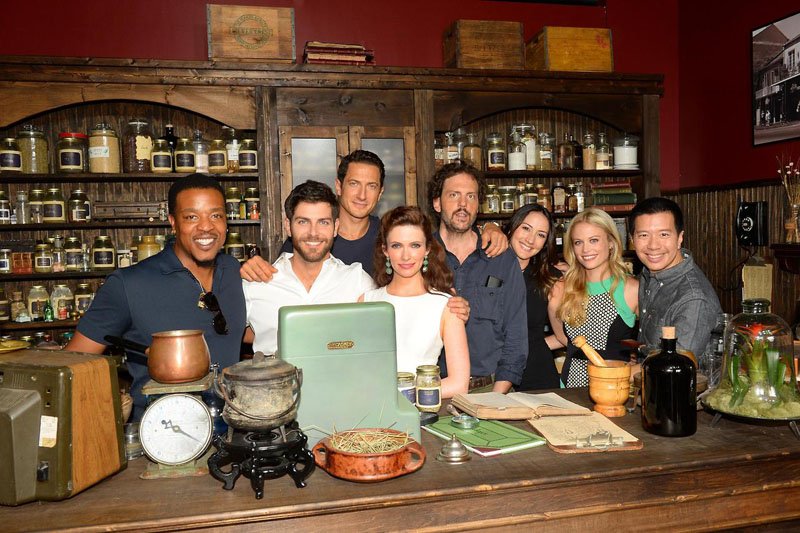