01/17/2014 (09:00PM – 10:01PM) (Friday) : NICK AND HANK INVESTIGATE A SERIES OF VETERAN MURDERS WHILE MONROE MEETS ROSALEE’S FAMILY FOR THE FIRST TIME — KIRK ACEVEDO AND EMILY RIOS GUEST STAR — Nick (David Giuntoli) and Hank (Russell Hornsby) are called to the gruesome murder of a veteran working in home security. During their investigation, they discover this might be one of several revenge killings regarding a horrifying cover-up involving members of the army and military contractors. On the domestic front, Monroe (Silas Weir Mitchell) accompanies Rosalee (Bree Turner) during her long overdue reunion with her mother and sister. In Europe, Adalind (Claire Coffee) sees hints of what she thinks might be her powers returning. Bitsie Tulloch, Sasha Roiz and Reggie Lee also star. 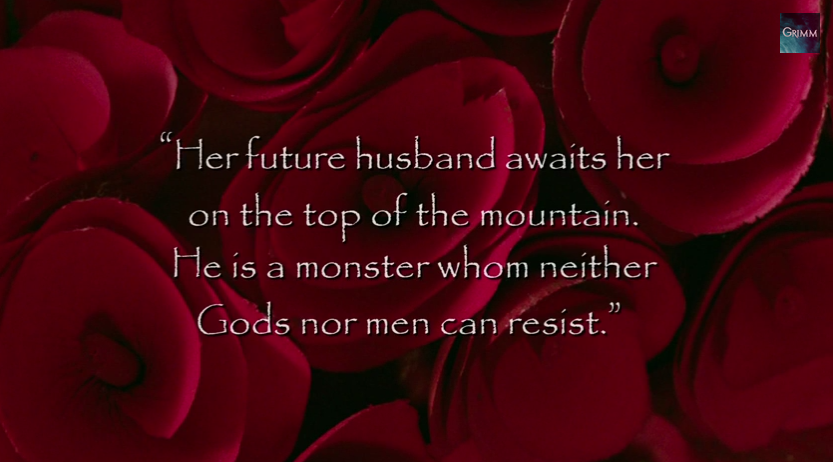 First Look at Love is in the Air: Elegant Endeavors – Grimm Digital Series