Danny Bruno is a theater, television and film actor. He is best known for his role of Bud Wurstner, the eisbiber wesen, who first appear on Grimm as a refrigerator repairman at Nick and Juliette’s house.

Danny Bruno a.k.a. Bud has appear on Grimm over 10 times and has become a fan favorite as the easily flustered but friendly eisbiber. Bud has occasionally appear in the need of Nick’s help but also the grimm gang has gone to him for help as well (One Angry Fuchsbau). 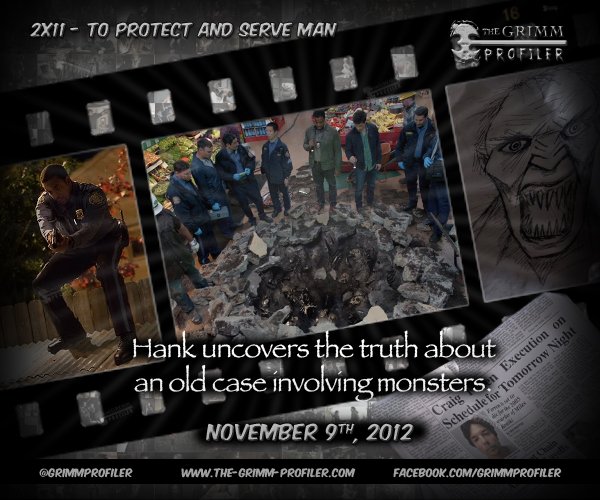 3×15 – Once We Were Gods: An Ancient Egyptian Mystery Causes Chaos in Portland 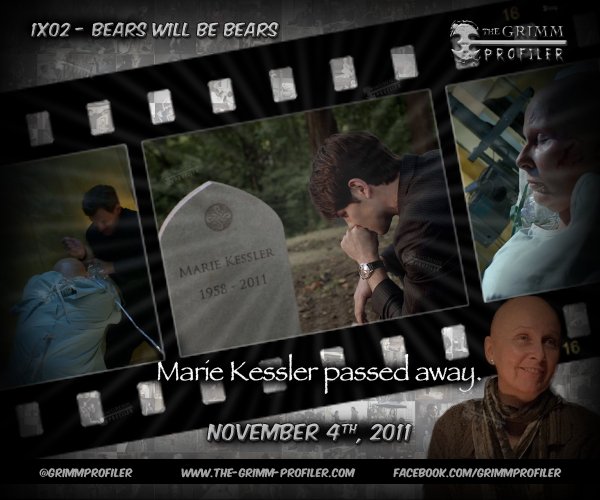