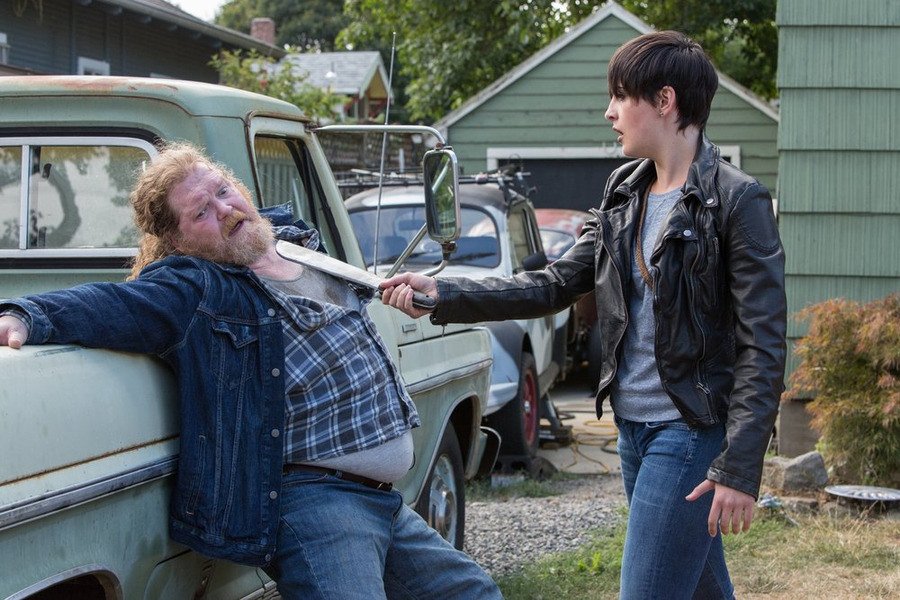 “Cry Luison”, written by Michael Golamco, continues at the ending of the previous episode “Dyin’ on a Prayer”, with Nick and Juliette learning about the solution to get Nick’s powers back. The episode had a case of the week, with the introduction of Luison, a wolf-type wesen from Latin America, plus the other storyline involving Bud and Trubel. The episode sets in motion the resolution of Nick’s Grimm problem, Monroe and Rosalee’s inter-wesen marriage issues going violent, and the re-introduction of Josh, the Grimm’s son from last season’s episode “The Inheritance”, and the keys.

Nick and Juliette can’t catch a break. Now that Elizabeth, Monroe, and Rosalee discovered the way to get his powers back, it involves Juliette transforming into Adalind and having sex with Nick. That’s just the worst solution to his problem. Juliette is willing to do what she has to, so that he can restore his Grimmness. During different moments in the episode, we saw Nick’s sadness about not being a Grimm. For example, when Bud asked for Trubel’s help instead of him, and how his current condition didn’t help to solve the case and that it meant to involve Trubel and Monroe. What’s great about finally ending this storyline is that Monroe and Rosalee’s inter-wesen marriage violent intolerance is what looks to make Nick and Juliette to decide to do what they have to do. And hopefully, Nick’s finally a Grimm again, because that’s how we like the show the most.

Trubel and Bud team up

It’s always great when Bud makes an appearance on the show. It was a really fun storyline, which showed us, what type of Grimm Trubel is. I really enjoyed the scene where Trubel threatened the guy and Bud trying to calm things down.

Wolf in a suit

The case of the week was a good interpretation of the fable “The Boy Who Cried Wolf”. It had an interesting resolution with the twin aspect. It was great that Monroe participated and helped Nick in this, which probably is the first episode this season that he has been involved in the case of the week. We love the Grimm gang back together.

When last season’s episode “The Inheritance” aired, I expected to see the character of Josh Porter, the Grimm’s son who is not a Grimm at least yet, back. He probably will arrive to Portland in next week’s episode. But how can Nick help him with the Hundjäger following him? Will Trubel be involve in helping Josh?

Adalind continued her hallucinations that apparently are driving her crazy. Prince Viktor is a really vicious and mean guy. He tortured Adalind quite a lot. I hope that eventually, Adalind will have enough of being used by him. Will Adalind and Prince Viktor return to Portland?

Judging from the promo for next week’s episode “Highway of Tears”, Nick will have a lot to deal with. Will he get his powers back? How bad is it going to get for Monroe and Rosalee? 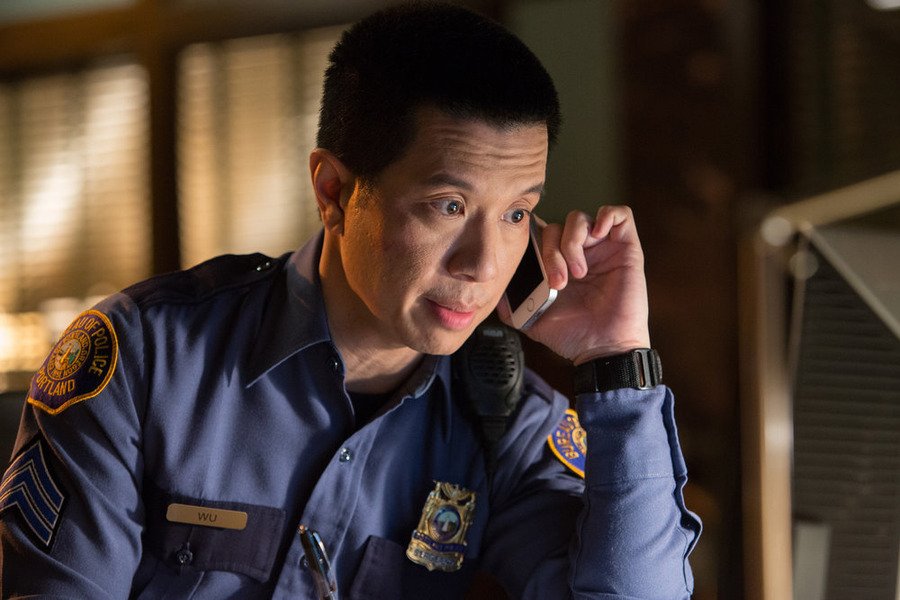 ‘Grimm’ cast would love to do a musical episode – Zap2it