After the last two action packed episodes featuring the almost resolution the Hexenbaby storyline and the appearance of Kelly Burkhardt, “Nobody Knows the Trubel I’ve Seen” probably felt a less action packed, an introduction episode, since the viewers were introduced to a new character immediately. The episode was an introduction to Theresa “Trubel” Rubel, the new Grimm character portrayed by Jacqueline Toboni who will appear in the last four episode of the season.

As Trubel was introduced into Nick’s life, Nick acted as a sort of mentor to her by taking her to the trailer to explain her all things Grimm and wesen. It’s an interesting dynamic we have not seen yet on the show. Still Nick has a lot to learn about being a Grimm. For example, just two episodes ago, he learned how Wesen see a Grimm. Nick needs to be a little more curious about the Grimm stuff. Also, maybe it was too soon for Nick to bring Theresa “Trubel” to Aunt Marie’s trailer. She may be a Grimm, but Nick does not know her. What if she steals the trailer, the source of Nick’s Grimm knowledge, in the season finale? Nick is a good person but maybe a little too trustful. It seems everything is okay and Trubel is a good person.
Also, will Trubel living at Nick and Juliette’s house cause tension between the almost engaged couple?

The Grimm gang should have told Adalind about the baby. It’s obvious that they can’t trust her after all the evil thing she’s done and she probably would have not agreed to the plan, but keeping it all a secret is not going to help anyone. Adalind’s journey to find out what happened to her baby would lead to discover all the lies of Sean, Nick, and the whole gang. And we know from experience that Adalind likes revenge (although that probably will not help her get her baby back)? Hell will break loose. Our heroes surely have an issue with honesty, since they have not learned yet that lies only bring more chaos to everyone.

I don’t know where the baby storyline is goin. Now that the Royals will manipulate Adalind… Now I fear that there is a way for Adalind to take away Nick’s Grimm abilities. I hope it does not happen, because it seems obvious and pointless at this point. At this point, if Adalind has to get her revenge on someone, it should be Sean, since he is probably the one person Adalind trusted the most in this situation and he is the baby’s father. That kind of betrayal is probably the worst for Adalind.

The good thing about this is that we’ll get to see Adalind’s evil side again. However I hope that the show still let us see her softer side that was shown in the last couple of episodes, which was great character development for the character.

Trubel will continue on the show for at least the rest of season three. Did you enjoy the new character? What will happen with Adalind? Will she get her revenge and on whom? 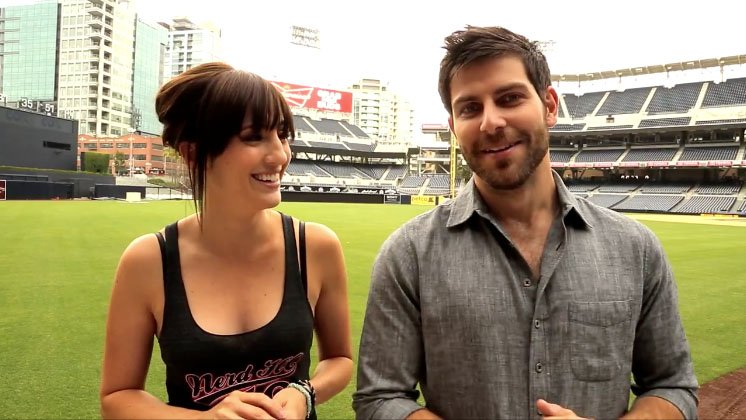