Once We Were Gods was an episode that dealt with Wu’s repercussion after the aswang’s attack in the previous episode “Mommy Dearest”, Adalind and Meisner running away from the Royals, and a case of the week that is about an Egyptian mummy that may be a wesen.

The case of the week was an interesting take on the Egyptian mummies. I really like how the Grimm writers try to incorporate historical events or information into the wesen Grimm world, which makes the show feel a little bit real. It was great to watch Anne Dudek on Grimm, who I remember from House and How I Met Your Mother (as Ted’s girlfriend who kick him). Another good aspect on the episode was the involvement of the Wesen Council, who has become a presence during this season. Nick will need to learn how to work with them and I’m sure it’s not going to be easy.

Adalind, the Resistance and the Royals

I’ve become more invested in this storyline, probably because now lives are at stake. It’s not just Adalind wanting to get her powers back, but the Resistance’s members such as Meisner and Sebastian are risking their lives to keep the Royals of having the demon baby. Right now, Sebastian is very close to death. I’m wondering if there’s a chance he can escape. I really like Sebastian so I hope that he’ll find a way to escape, although it’s probably very unlikely.

Wu and the repercussions of the aswang

Now that Wu is on a mental hospital to deal with his paranoia, as a result of the aswang’s attack in the previous episode, he has to decide whether what he saw is true or not. Wu and Juliette’s scene was really nice. Juliette found a way to help and calm Wu without actually telling her the wesen truth. It was an honest conversation, as honest as it can be. With Wu out of the hospital, I hope that Nick would find a way to tell him the truth at the right time.

This storyline truly gives me mixed feeling. I understand the reason not to tell him from the Grimm gang’s point of view and the writer’s one, but it would be really cruel to see that after what Wu saw, his partners would not tell him the truth, leaving him to think that what he saw was his imagination. Hopefully, this storyline will have a nice resolution for Wu and the Grimm gang. Still, it’s going to be an interesting storyline for Sgt. Wu.

I’m really excited for the upcoming episode that features the return of Mary Elizabeth Mastrantonio as Kelly Burkhardt, Nick’s mom. The promo for next week’s episode gave us some scenes with her.

Awesome episode once again! So grimmsters what do you think of this episode… did you like it? Do you think Wu will see another wesen? Will the Nick tell him the truth? Will Sebastian escape?… 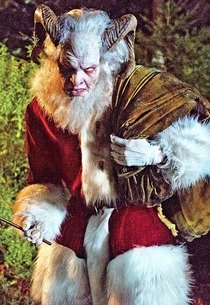 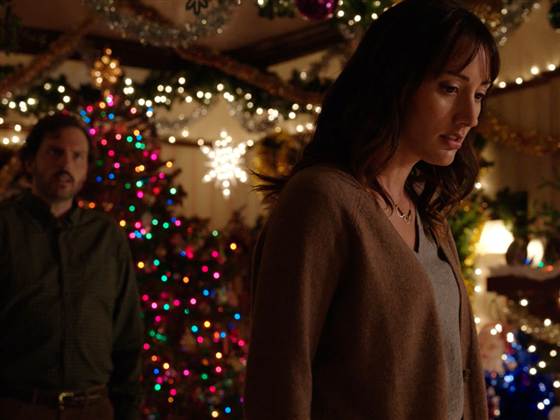