Just a few more days until the season 3 premiere of Grimm. While Grimmsters are waiting to watch the first episode, here are some things we would like to see in the upcoming third season of Grimm.

Excited for the return of Grimm. So Grimmsters, what would you like to see happen on the upcoming season? Comment in the section below. 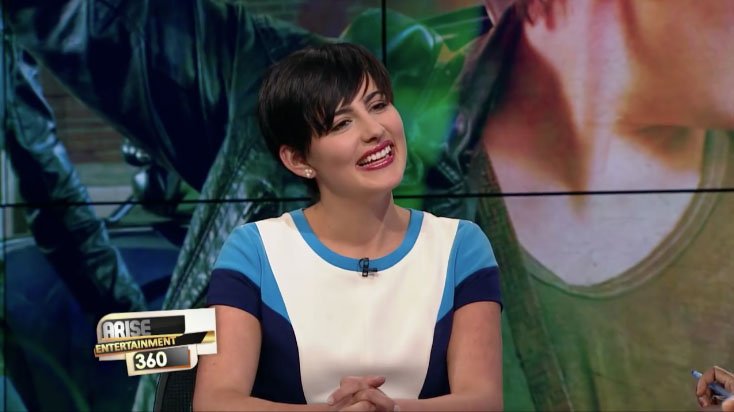 Jacqueline Toboni talks about her role in Grimm – ARISE Entertainment 360 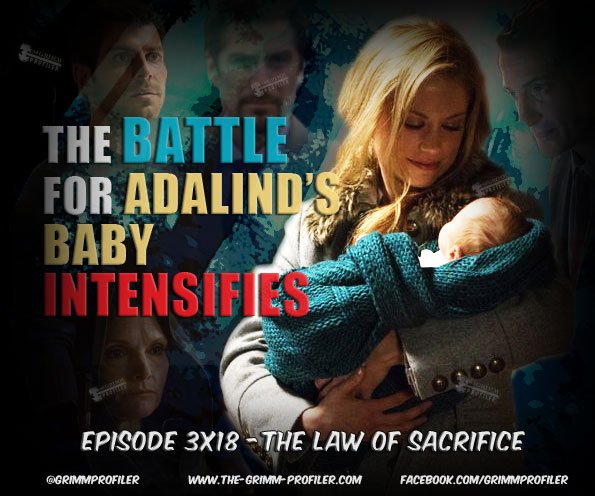 3×18: The Battle for Adalind’s Baby Intensifies