“They’re a little old-fashioned,” Greenwalt warned, implying that Monroe’s purist folks may not like the idea of their son being romantically involved with a Fuchsbau — and friends with a Grimm. TVLine hears that Monroe has to convince his parents to open up to his way of life or risk destroying his relationship with them. 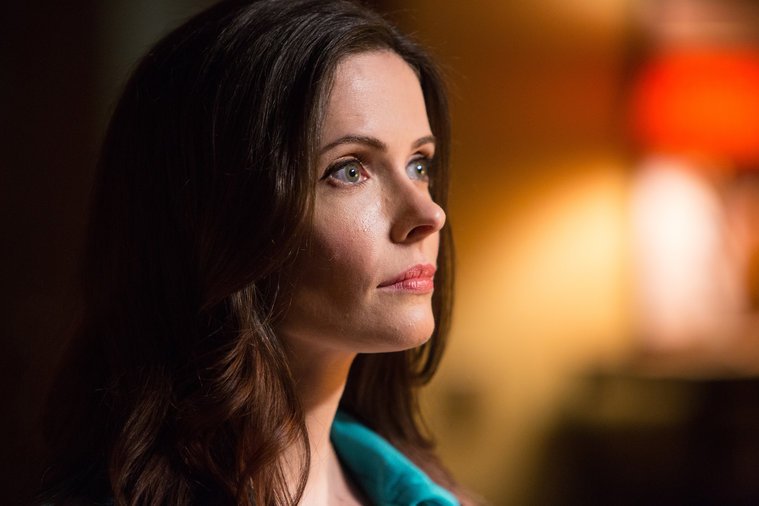 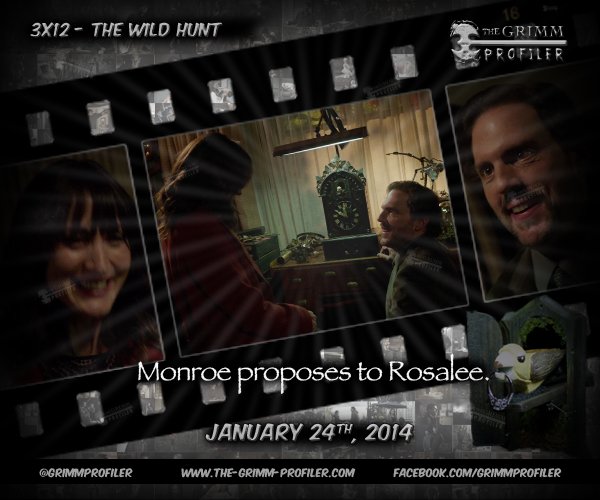