Entertainment Weekly spoke to Alexis Denisof, who wil make his Grimm debut on Friday and was heard on last week’s episode, about his role of Vicktor, cousin of Sean Renard and the late Eric, and his hopes for the character.

Alexis Denisof is trying to rule the world. But as his character will learn quickly after making his debut on NBC’s Grimm on Friday, it’s much easier said than done.

“His goal is the be the center and ruler of the entire universe and so he’s eliminating all obstacles,” Denisof says of his character, Viktor, cousin of Sean Renard and the late Eric. “It’s not easy to rule the world and there are quote a few steps along the way….He’s stepping into a very complicated situation.”

For one, he’s out for revenge for the death of Eric, who was killed earlier this season. “He has his suspicions of the who, what, when, and where of the murder, and he brings Adalind into his alliance to figure out the details of that.”

In all, taking on the role of Viktor Albert Wilhelm George Beckendor (say that three times…) has been a joy thus far, says Denisof, who reunited with “old pal” Angel executive producer David Greenwalt in taking on the role. “He’s sort of a charismatic megalomaniac,” he says. “I like the character because he’s doing everything with confidence and panache. He’s the poshest character I’ve ever attempted.”

Denisof will first appear on Friday but has shot four episodes so far, with more in the works. “I hope he’ll be the villain you love to watch,” he says. “There are villains who are just creepy, they do the job of scaring you and they leave. But in this case, I think there’s much more to relish.” 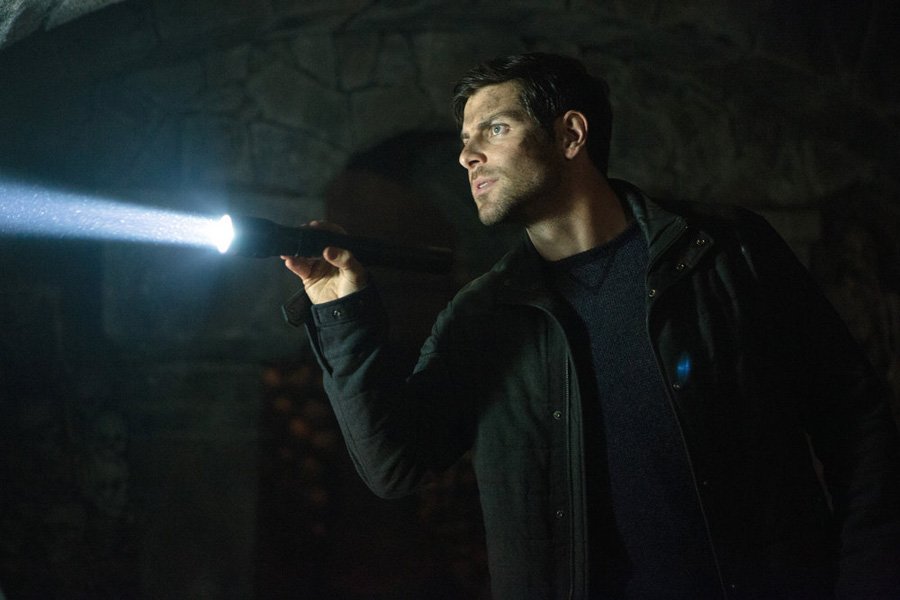 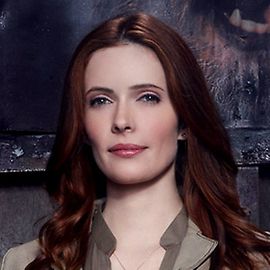 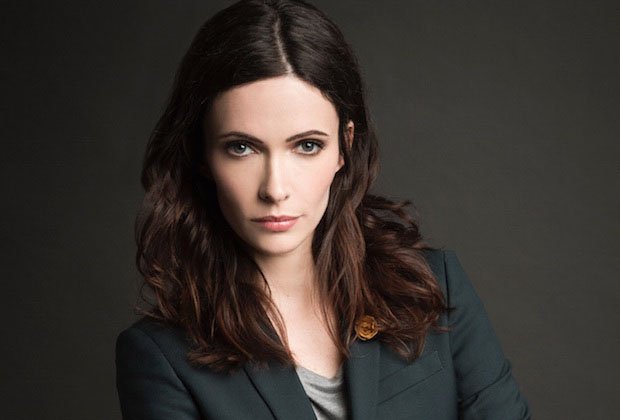