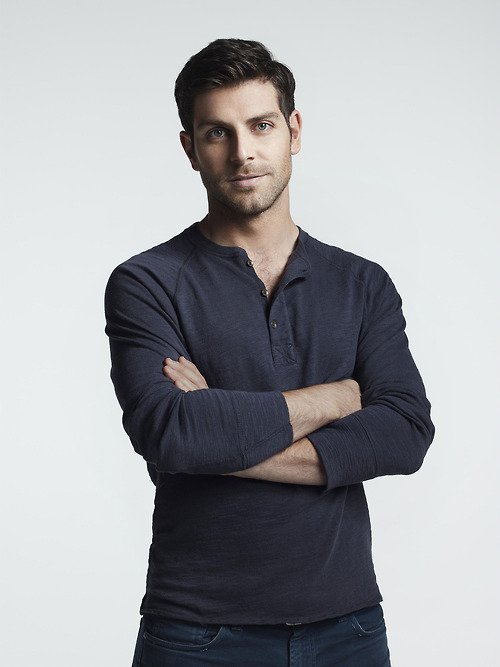 TV Guide Magazine interviewed actor David Giuntoli who plays Nick Burkhardt, or as many of us know him: our favorite Grimm.

Here is the interview:

TV Guide Magazine: Who doesn’t want to play a zombie, right?
Giuntoli: Dream come true! Plus it’s easy money. I can show up to work looking like hell and I have no lines to memorize. I can’t wait for Nick to have a coma story.

TV Guide Magazine: How bad do things get?
Giuntoli: Really bad. Nick will do a lot of damage and he’ll be forever changed as result of this. [Laughs] There’s going to be a lot of zombie residue! It’s like the Royal Families want him to recruit and control whole armies of Wesen. Their goal is to make him do whatever they want him to do, but things go horribly amiss. He’s just like the other zombies we saw at the end of last season — the ones inspired by the original zombie-voodoo lore that came out of Haiti. Zombie Nick doesn’t amble along the thoroughfare dragging his feet like the zombies on that, ahem, other show. He’s wicked fast and all super-rage. He’s total destruction!

TV Guide Magazine: Does the Scooby Gang know about this?
Giuntoli: They freak when they find out what’s happened to Nick. They know how these zombies behave and they know how Grimms behave and that the combination could be insane. They’ll use whatever means they can to either capture him or get him out of this state before he creates too much terror and panic.

TV Guide Magazine: And in non-zombie news?
Giuntoli: This season we have the wedding of Monroe [Silas Weir Mitchell] and Rosalee [Bree Turner] who are so cute and goofy together, I’m smelling a spinoff! [Laughs] I think it’s great that we’re promoting inter-species breeding! We also have sewer alligators coming, and a story of three sisters who are mermaids that is pretty grotesque and unsavory. It’s certainly not the Disneyfied version of mermaids, not that there’s anything wrong with that. I grew up with a majorcrush on Ariel! 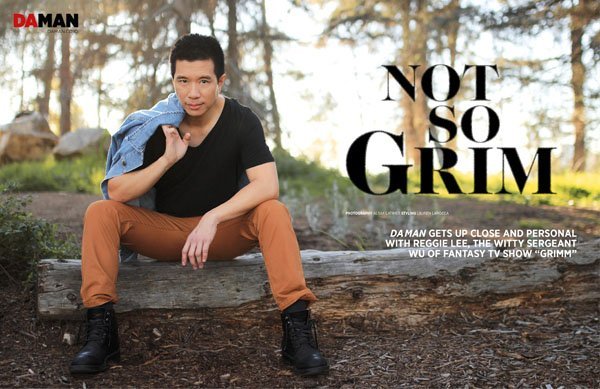 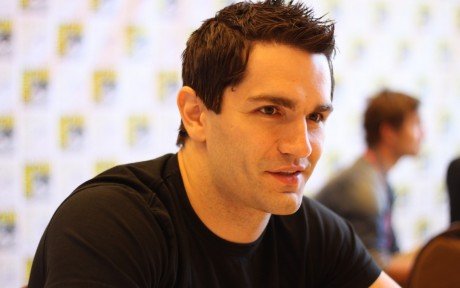 Being Human’s Sam Witwer To Guest Star on Grimm