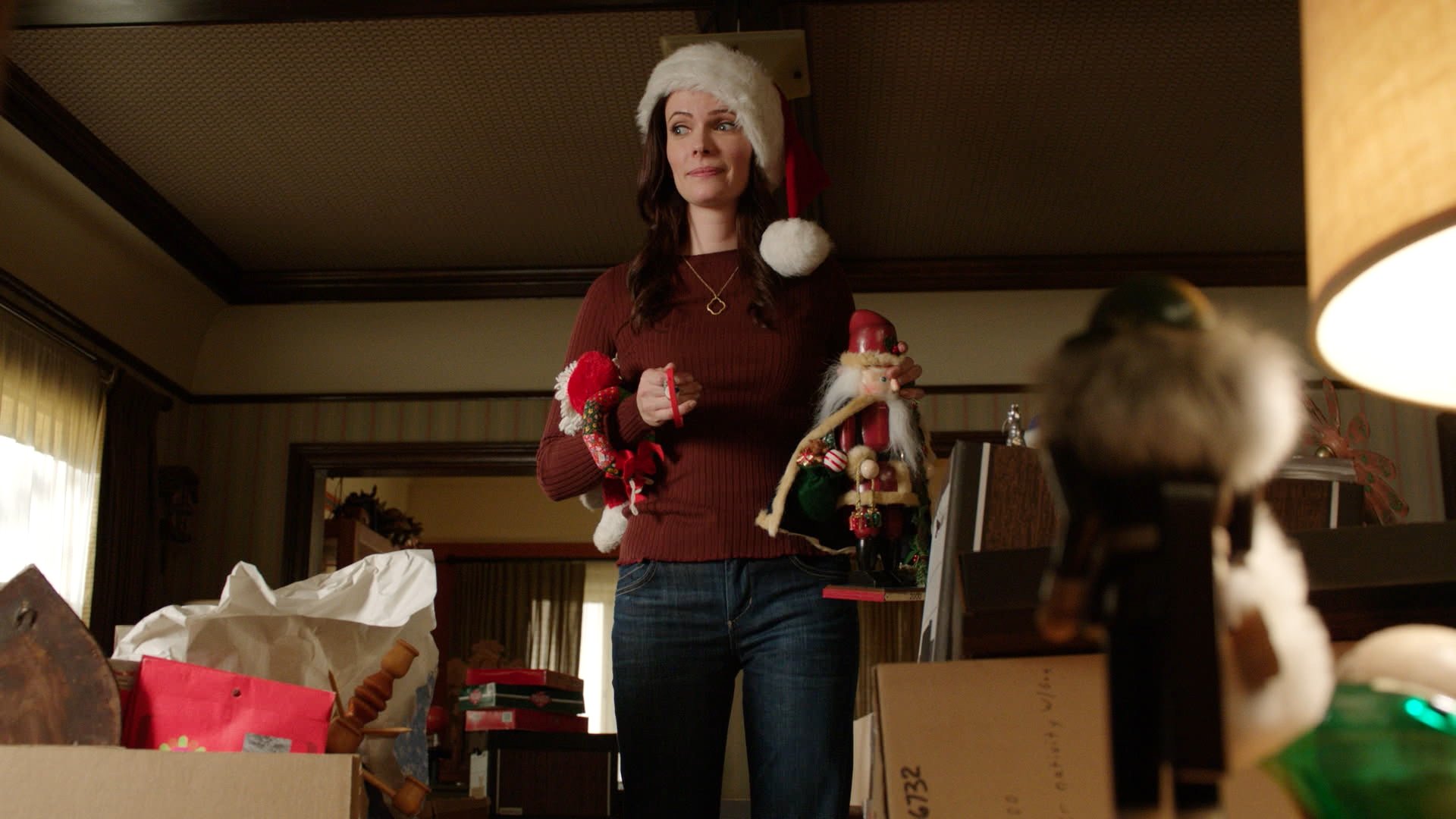 Hero Complex caught up with the Bitsie Tulloch, who plays Juliette on Grimm, to talk in more detail about her screen partnership with Nick (David Giuntoli) and her character’s increasing involvement in the mysteries at hand. Source: Hero Complex

HC: What can you tell us about the mid-season finale episodes?

BT: It’s a two-parter, which we’ve never done. Krampus, which is the Christmas episode, is definitely one of everyone’s favorites. You’d think that it being Christmas they’d lean towards being kind of benign, but it’s actually very dark with a very, very twisted Santa. I love it.

HC: Juliette’s relationship is finally in full bloom. How do they complement each other?

BT: One of the things I’ve always liked about their relationship… is that there’s obviously a deep foundation of love between them. It wasn’t a case where you see in a lot of dramas where the characters are breaking up and getting back together. It was firmly established that they’ve been together and she’s been through a lot with him. One of the things that she can bring to the table besides the fact that she’s a veterinarian and a doctor with a chemistry background is that she has known him longer than anybody else. So it’s great for me getting to work with David and actually talk about cases. For two seasons they’ve been tiptoeing around each other and hiding things, so it’s been exciting how the dynamic has shifted and it’s the first time that they’ve been able to be a team.

HC: Always interested to hear what the cast does during your time off while in Portland shooting the show…

BT: Being on location, we’re really tight. If “Grimm” had been shooting in L.A., we wouldn’t be as close as we are. We all live [in Portland] in the same neighborhood and we hang out constantly. Claire Coffee just got engaged and we’re doing a girls’ night out with her and Bree [Turner] and some other people. [Friday] night we’re going to a producer’s house to watch the shows and live tweet…. The cast is throwing the crew a Christmas party … These people have become my close friends, and Portland’s great.

Read more of the interview. 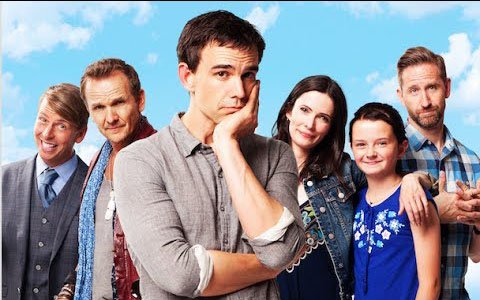 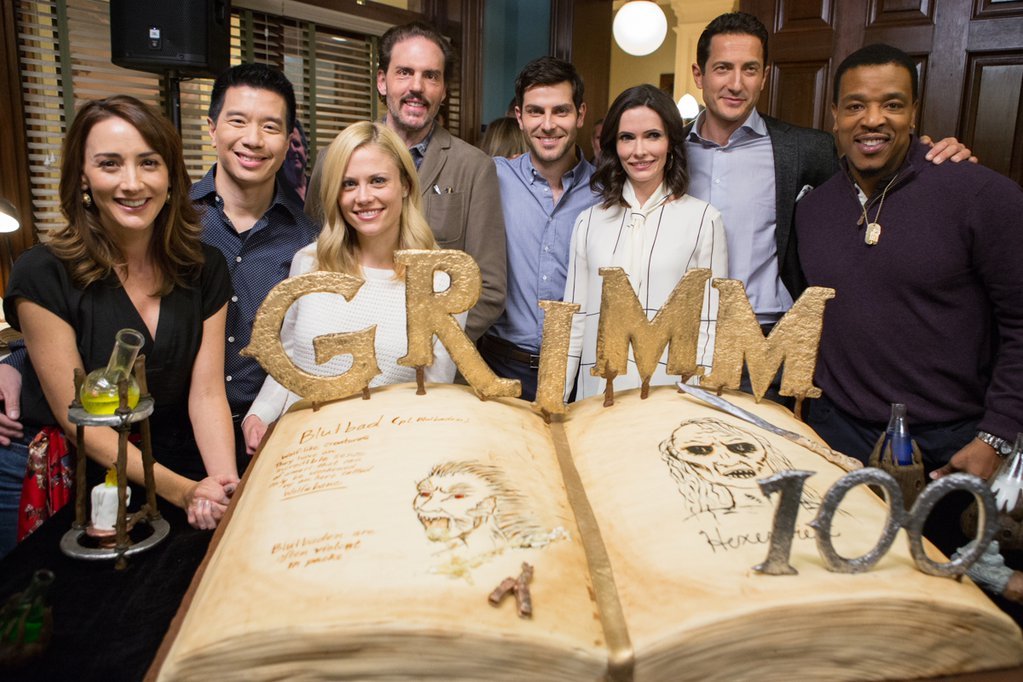